David Frizzell lived all over Texas starting in Greenville Texas in the early ’40s when his dad went to Europe in WW2. He had his first radio show at the age of 9 in Kermit, Texas, then on to Sulphur Springs where they lived when brother Lefty got his first number one hit (and younger brother Allen was born). He began touring with his legendary brother, Lefty Frizzell at the age of 12 throughout the 1950s and 60s. After serving in the Air Force, Frizzell signed with Columbia Records in 1970 and charted his first Billboard single with “L.A. International Airport” and then a Top 40 with “I Just Can’t Help Believing.” 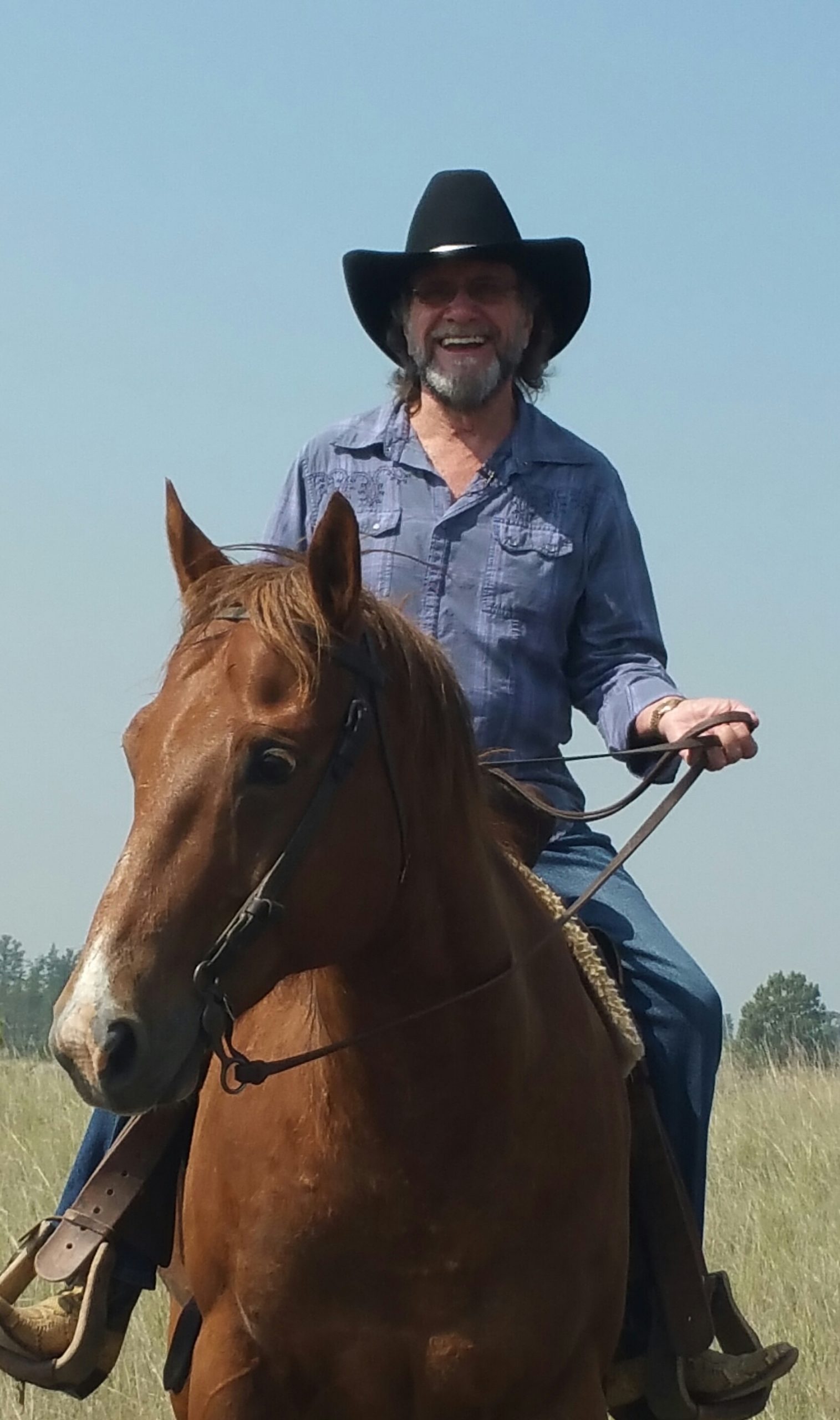 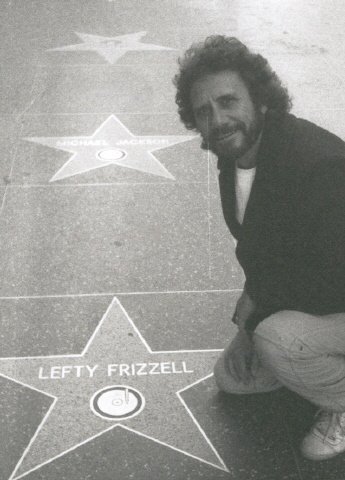 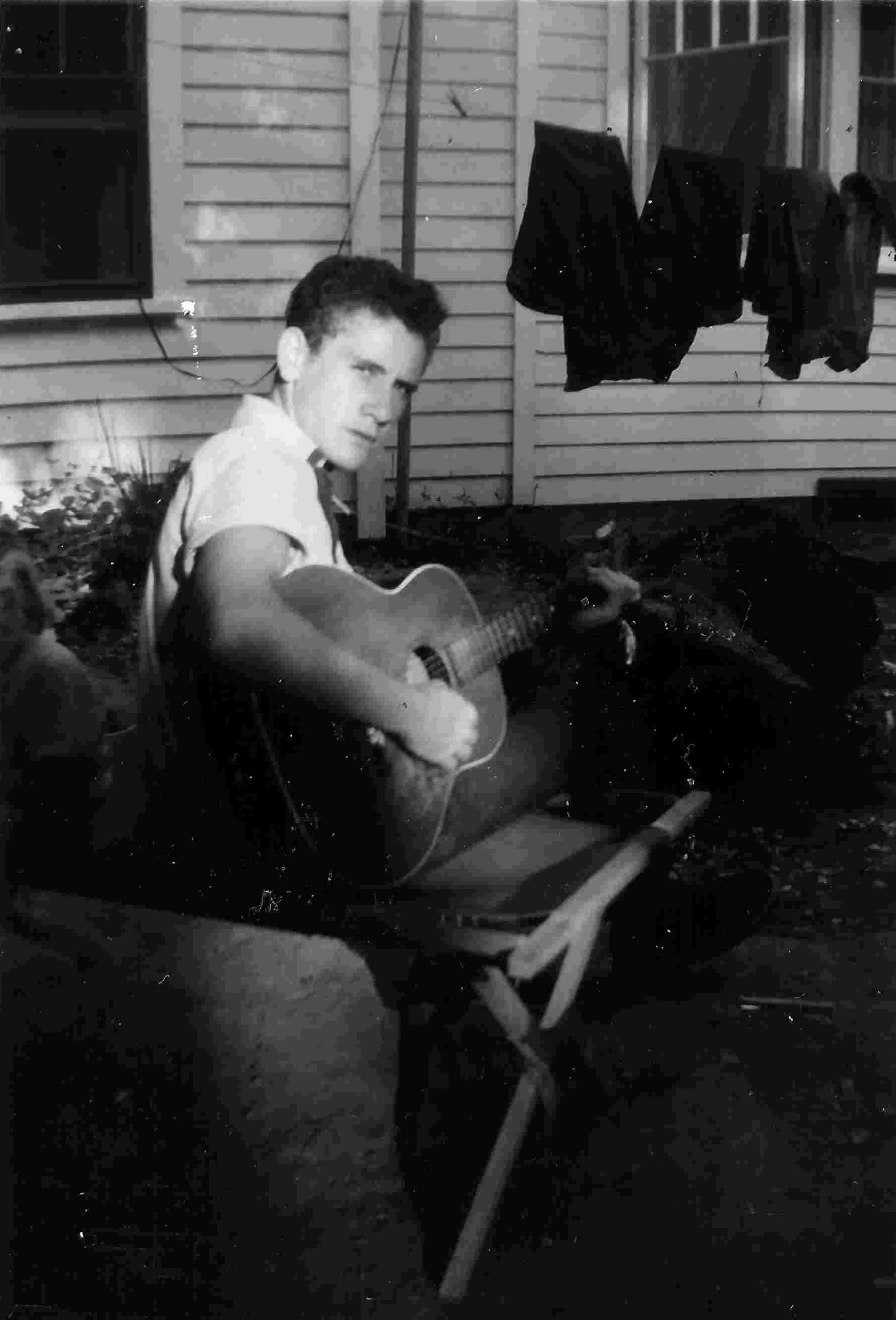 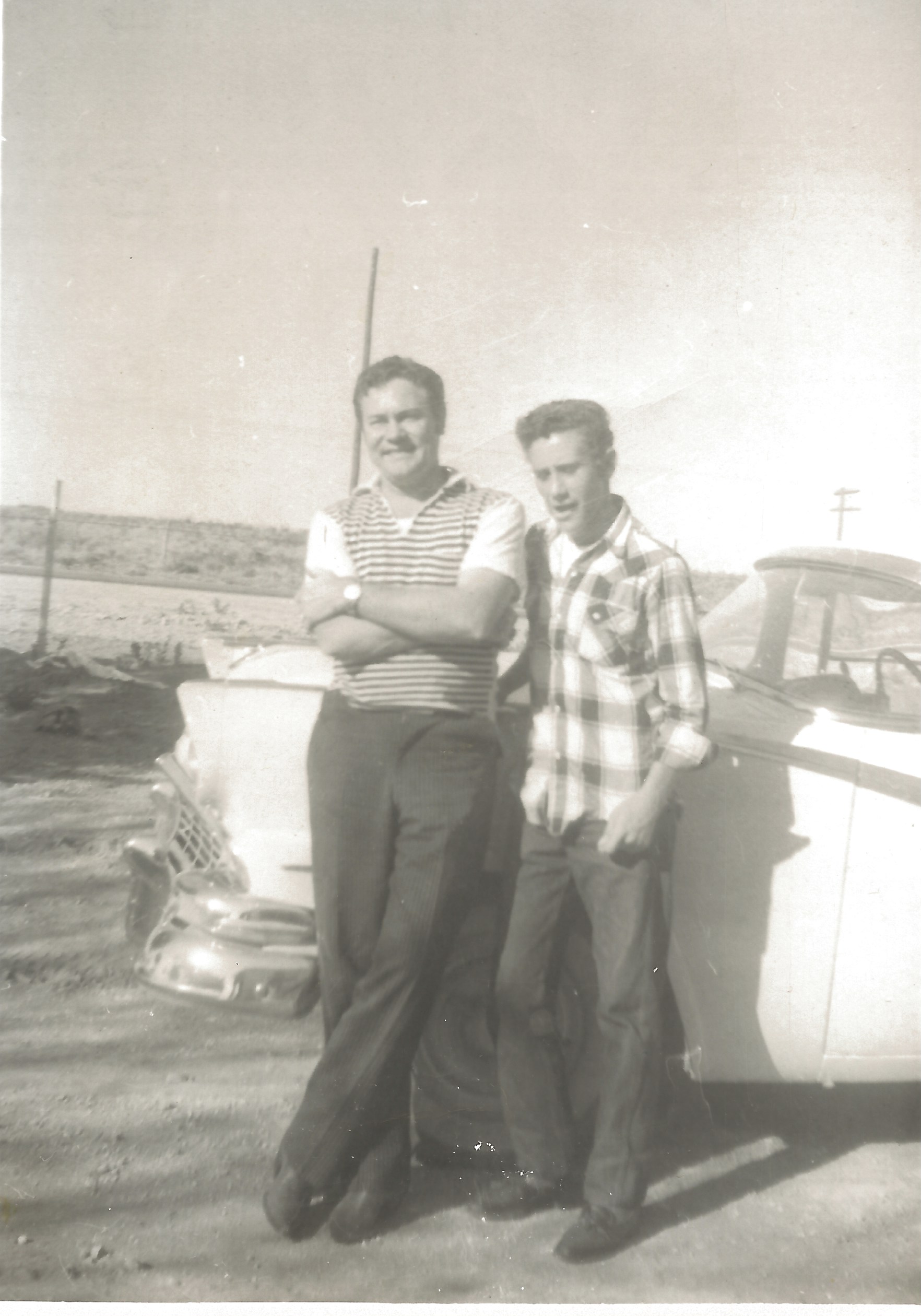