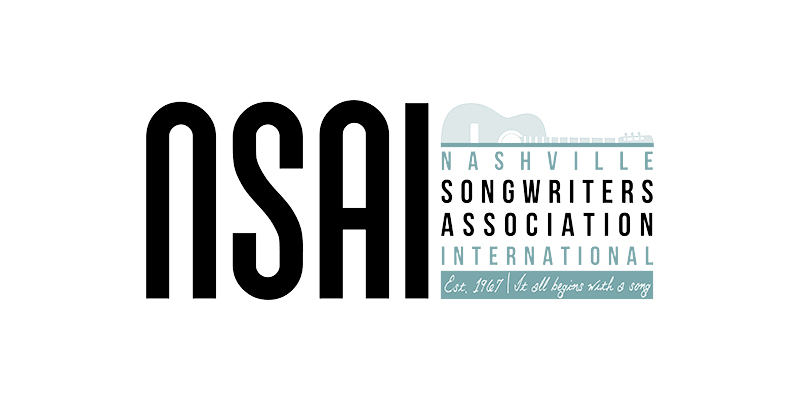 Nashville wouldn’t be the capitol of country music if it wasn’t for songwriters. Last night hundreds gathered to celebrate these artists contributions with a star-studded concert.

Held at the historic Ryman Auditorium, the 50th anniversary celebration of the National Songwriters Association International brought together industry leaders, artists and fans for a night of incredible music. Those in attendance got to hear performances of a selection of tunes that won the organization’s coveted Song of the Year award.

Although the country music community has lost many prominent songwriters in recent years, including Merle Haggard and Kim Williams, their contributions were honored with video clips describing their songwriting processes.

Living legend Kris Kristofferson, who snagged some of the earliest Song of the Year awards in the organization’s history, performed his classic track “Sunday Morning Coming Down.” Garth Brooks was joined by co-writer Kent Blazy for a moving acoustic performance of his 1989 hit “If Tomorrow Never Comes.”

Brooks’ wife and fellow country superstar Trisha Yearwood performed next, giving a powerhouse performance of her 1993 hit “The Song Remembers When.” Other standout performances of the night included David Frizzell and Shelly West’s rendition of their hit duet “You’re The Reason God Made Oklahoma,” Eric Paslay’s take on “Always On My Mind” and Craig Campbell‘s piano-backed version of “He Stopped Loving Her Today.”

Things wrapped up with the presentation of the award for 2017’s Song of the Year. The honor went to songwriters Steven Lee Olsen, Hillary Lindsey and Clint Lagerberg and for their hit “Blue Ain’t Your Color,” recorded by Keith Urban. This award tied Lindsey with Kris Kristofferson for the writer with the most Song of the Year awards. Lindsey previous earned honors for “Girl Crush” in 2015 and “Jesus, Take The Wheel” in 2006.