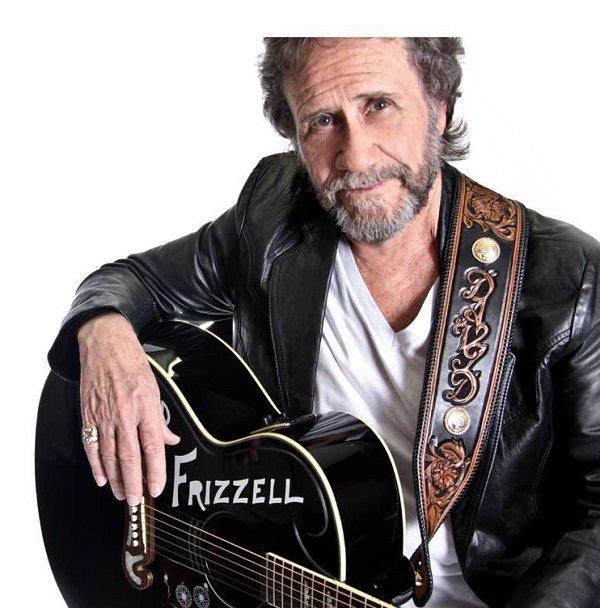 The Hollywood Times caught up with David Frizzell this past week to talk about his upcoming ‘WoodSongs Old Time Radio Hour airing Friday, October 30 at 6pm ET and Wednesday, November 4 at 3:30pm ET.

This special episode is ‘A Country Tribute to Buddy Holly’ featuring David Frizzell and Helen Cornelius, paying homage to the Rock & Roll Hall of Fame member and benefiting the Buddy Holly Educational Foundation.

We also talked about David Frizzell celebrating the 40th anniversary of “You’re The Reason God Made Oklahoma,” a duet with Shelly West which was released in 1980 and reached number one in 1981. Although turned down by countless labels, it was featured in Clint Eastwood’s film “Any Which Way You Can,” providing the boost needed to be heard. Once released, it shot to number one and secured a contract for the duo with Warner Brother Records. The duet was even ranked in CMT’s 100 Greatest Duets in country music, reaching number six.