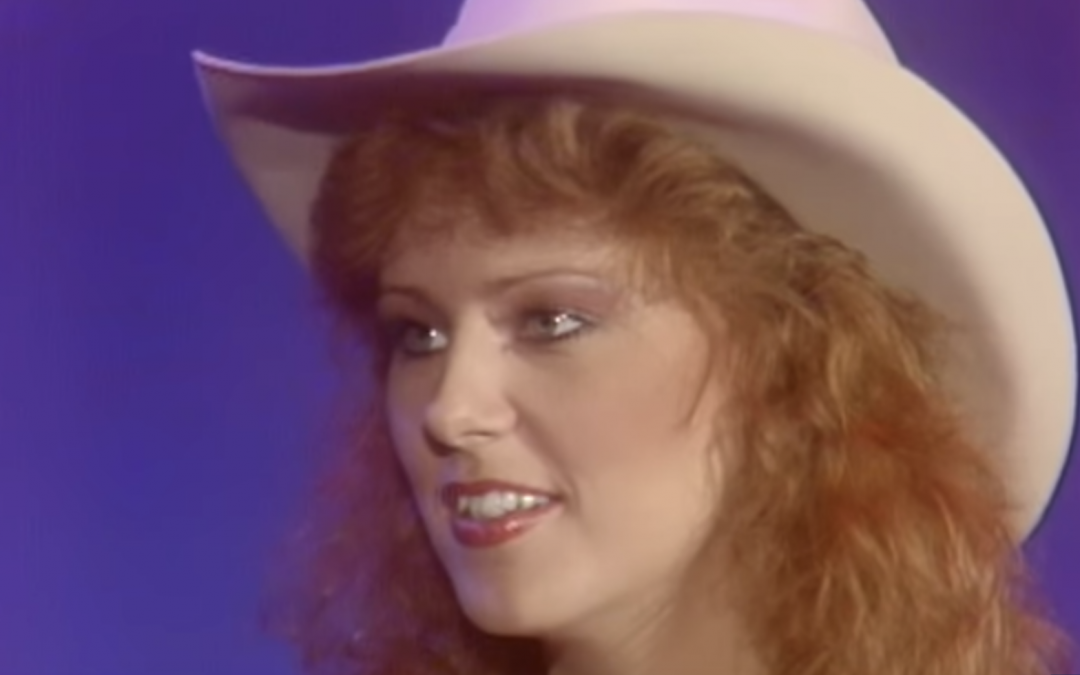 County music has always been a family affair for Shelly West, the daughter of Country Music Hall of Fame member Dottie West. Career highlights include “Jose Cuervo” and other solo hits plus material recorded with her brother-in-law at the time, David Frizzell.

West was born on May 23, 1958 in Cleveland, Ohio, where her famous mother and steel guitarist father Bill West were charting careers that soon brought them to Nashville.

As a teenager, the younger West sang on her mother’s road show, which featured Lefty Frizzell’s youngest brother, guitarist Allen Frizzell. Shelly wed Allen in 1977. Soon after, she became the duet partner of a third Frizzell brother, David.

By the early ’80s, the Shelly West and David Frizzell pairing became the successful act behind “You’re the Reason God Made Oklahoma,” which was given a sales boost when it appeared in the Clint Eastwood comedy film Any Which Way You Can.

Other hits by the in-laws (a possible term for more pop-friendly outlaws) included “A Texas State of Mind,” “Another Honky Tonk Night on Broadway,” “It’s a Be Together Night,” “Please Surrender” and “I Just Came Here to Dance.”