Their Family Ties Are a Little Like I’m-My-Own-Grandpaw, but by Any Name, Frizzell and West Are Stars 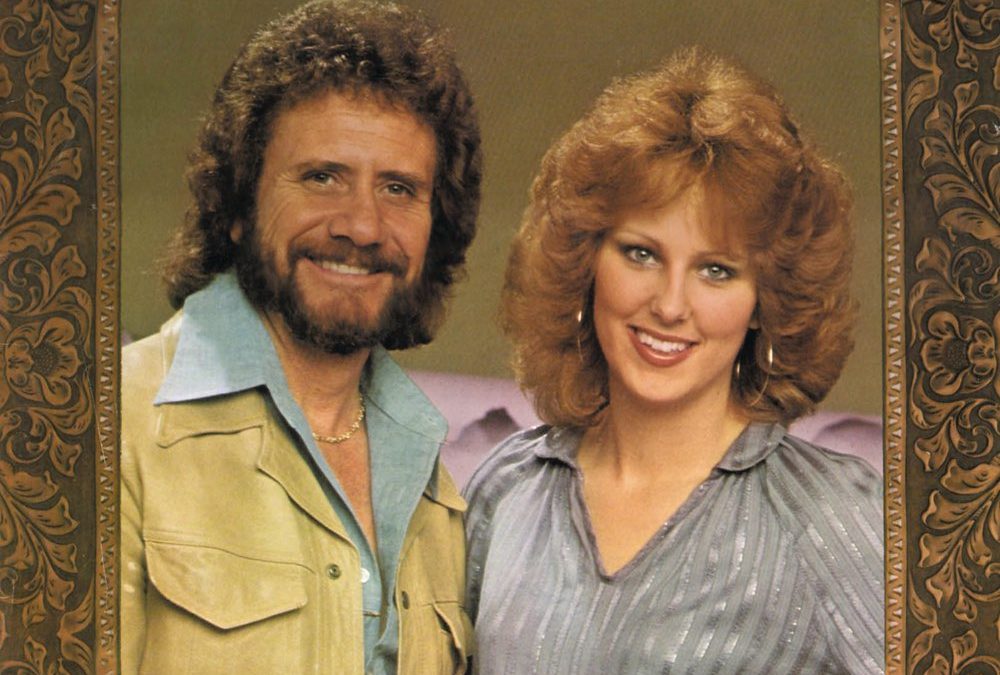 Country music has seen just about every combination of onstage nepotism. For Johnny Cash and wife June Carter, the Gatlin Brothers, Barbara Mandrell and sisters Irlene and Louise, Royce Kendall and daughter Jeannie, every performance is a family reunion. But David Frizzell and Shelly West are a new kind of family act. The 1981 Country Music Association duo of the year—responsible for You’re the Reason God Made Oklahoma, A Texas State of Mind and Husbands and Wives—are siblings-in-law.

The teaming of Frizzell, 40, and West, 23, was accidental. “David went in to record a demo [a tape singers use to sell themselves to record labels] and asked me to sing one duet,” Shelly recalls. “I don’t think he really had a duet act on his mind.” Producer Snuff Garrett heard the tape, and the idea of combining Dottie West’s daughter with Lefty’s brother appealed to him. After being rejected by nearly every record label only two years ago (“Some of those guys should be washing cars,” David sniffs), Garrett played Oklahoma for Clint Eastwood, who put it in his film Any Which Way You Can. When Warner Brothers finally released it as a single, it was Shelly’s first record, and sold 260,000 copies. The duo’s first album, Carrying On the Family Names, came out 11 months ago and they’ve just released a second, The David Frizzell and Shelly West Album.

David sets the tone. “I’m a feeling singer,” he says. “There’s only a few of us left—Hagg [Merle Haggard] is certainly one, then George Jones and Ray Charles.” They—and brother Lefty—are David’s idols. “I wanted to sound like them,” he recalls. “But there’s no sense in listening to two Merle Haggards.” Now it’s David who inspires Shelly. “I’ll follow what David does,” she says. “He’s so good, he could handle the whole thing magnificently by himself.” “It’s kind of a magic thing,” David adds. “She knows where I’m going just before I get there.” For all their harmony onstage and mutual admiration off, though, David and Shelly have little in common—except Allen.

In 1958, a year before David signed his first recording contract, Shelly was born in Cleveland, where her parents were appearing. She grew up in Nashville and was a good student and a cheerleader in high school. After 11th grade Shelly went to summer school to graduate and then joined Mom on the road instead of trying college. “I wanted to be a singer,” she says, “and I kept asking myself how learning Shakespeare was gonna help.” Dottie’s rhythm guitarist then was Allen Frizzed. He and Shelly fell in love, and two years later—when Shelly was 19 and Allen was 28—they went off to California. Her mother was supportive, Shelly says: “When I first told Mom I wanted to sing, I think she tried not to let me know how excited she was.”

“Shelly’s had a nice life, with lots of laughs and love and attention,” David says. “It wasn’t like us.” The Frizzells’ father was a roughneck oil driller and itinerant farmer, their mother a homemaker who had to make homes from Arkansas to Texas to New Mexico to California for her five boys and three girls. “My folks had to grow their own farmhands,” David says wryly. “I remember not having a lot to eat.”

David, who once attended 15 schools in one year, dropped out of the 11th grade in 1956 and went on the road with his older brother. Lefty, perhaps best known for If You’ve Got the Money (I’ve Got the Time), had four songs in the country Top 10 simultaneously in 1951, but his career faded in the late ’60s. He was trying a comeback when he died of a stroke in 1975 at age 47.

David finished high school in the Air Force, which he entered in 1960. Four years later he returned to California and music, recording country versions of L.A. International Airport, I Just Can’t Help Believing and Goodbye. In the early ’70s he joined up with Buck Owens, but kept trying to make it solo. Then he got together with Shelly.

Both Frizzells and West eventually found success away from Nashville and the shadow of their famous kin. Shelly and Allen apprenticed by singing in small California night spots. “Mom hated to see me go through the club scene,” Shelly says. “She thought I might get hard. But I thought I was grown up enough to do anything.” David wanted to make good in his own way, too. “I told Lefty years ago that I would never move to Nashville until after I had a hit record,” he says. “I didn’t want to come back here and be ‘Lefty’s brother.’ ” Today—at least for the six months every year they’re not on the road—David, who’s twice divorced, and Shelly (plus Allen) live in the Nashville area.

David and Shelly will record solo albums, but there are no plans to split up. “If we continue to be successful,” David says, “there will always be the duet.” If not a trio or a quartet: Shelly, who married Allen last November, is expecting a third generation C&W baby this spring. She will leave the concert tour for a few months when the time comes. Contemplating her departure, David offers proof that country singers really do talk like the lyrics they sing. “It’s already a little bit scary doing a song without you,” he tells Shelly. “I feel by myself up there now when I’m soloing. There’s strength when you’re there.”